Invasive aspergillosis (IA) is a serious disease of immune-compromised individuals and the most common invasive mold infection in humans. Although more than 250 different Aspergillus species are found in nature, and most contribute spores to the air we breathe, over 80% of human disease is caused by one particular culprit called Aspergillus fumigatus. A study published on October 22nd in PLOS Pathogens explores what distinguishes this fungus from its relatives and likely makes it so dangerous.

GlycoNet researcher Donald Sheppard, from the Research Institute of the McGill University Health Centre in Montreal, Canada, and colleagues set out to explore features that could facilitate infection by A. fumigatus as compared with less pathogenic Aspergillus species. Because they and others had previously identified a particular sugar in the cell wall of A. fumigatus called GAG, short for “galactosaminogalactan”, as critical to the fungus’ ability to outwit the host immune system, the researchers started by testing whether differences in GAG production contribute to differences in the virulence (i.e. the ability to cause disease) observed among Aspergillus species.

Comparing A. fumigatus with the less pathogenic species A. nidulans, they found that the amount of cell wall-associated GAG correlated with the reported virulence of these species. Further experiments suggested that the production of high levels of cell wall-associated GAG makes A. fumigatus more resistant than A. nidulans to neutrophil killing by neutrophil extracellular traps, or NETs (NETs are are networks of extracellular fibers, composed of DNA and proteins secreted by immune cells called neutrophils, that bind and trap various pathogens).

Their study, the researchers say “establishes a role for cell wall-associated GAG in mediating resistance to killing of Aspergillus by NETs and provides the first example of a virulence factor of A. fumigatus that is able to mediate enhanced virulence when expressed in a less pathogenic Aspergillus species”. As their results highlight the importance of GAG as a key virulence factor of A. fumigatus, they suggest that targeting GAG may be an effective antifungal approach in some human patients.

This article is republished from PLOS Pathogens. 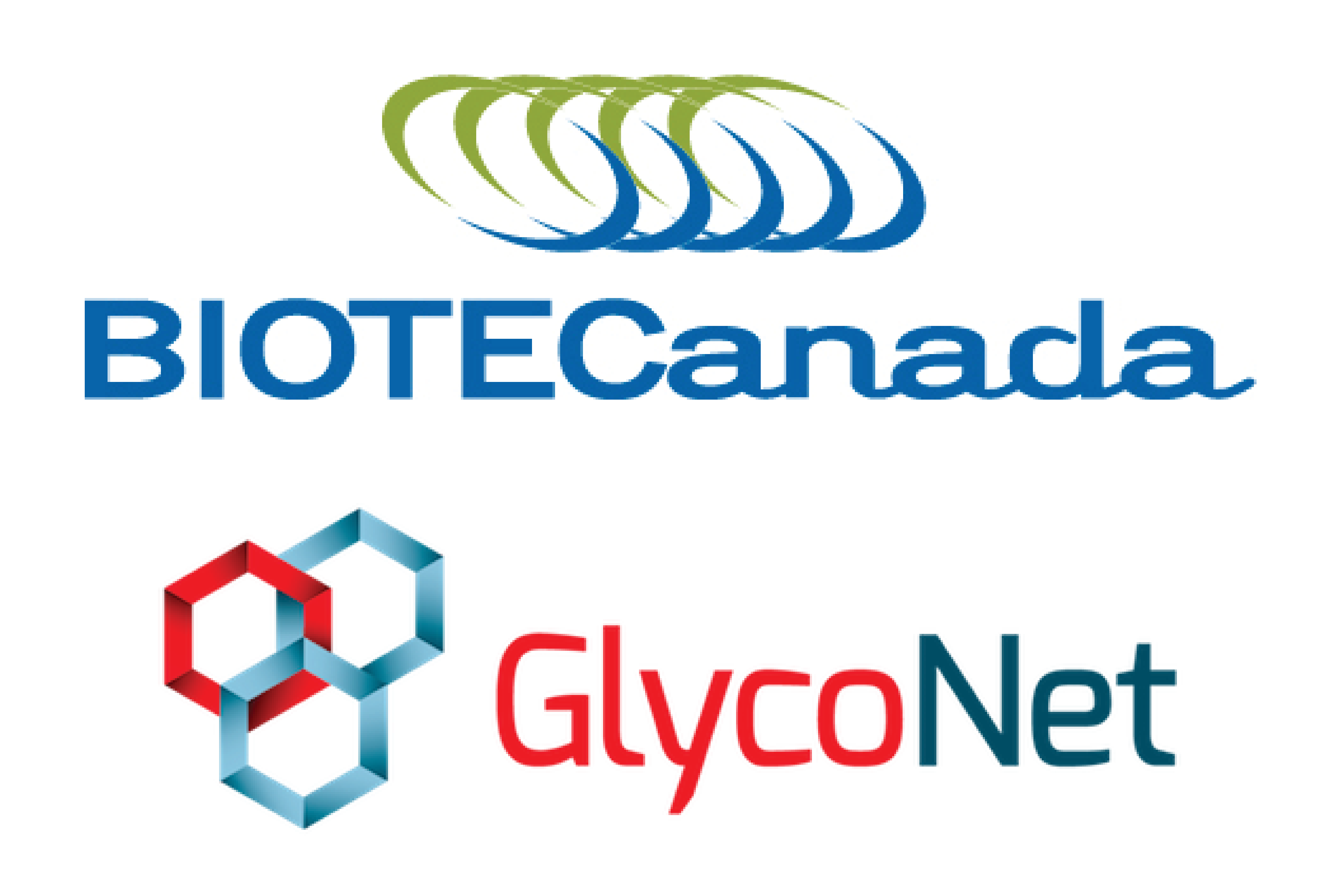