A Symposium will be held marking the accomplishments of Professor David R. Bundle on July 16 & 17.

Professor David R. Bundle received his B.Sc. in Chemistry from Nottingham University (UK) and his Ph.D. in Microbiological Chemistry at the University of Newcastle (UK). He spent the first part of his career at the National Research Council in Ottawa, Canada, where he served as Group Leader and later Head of the Immunochemistry Section. He joined the Department of Chemistry at the University of Alberta in 1993, where he founded the Alberta Ingenuity Centre for Carbohydrate Science (now the Alberta Glycomics Centre), serving as its Director from 2002 to 2011. Professor Bundle is a Fellow of the Royal Society of Canada and has received many prestigious awards over the course of his career for his contributions to carbohydrate chemistry.

The Symposium will feature the following speakers: 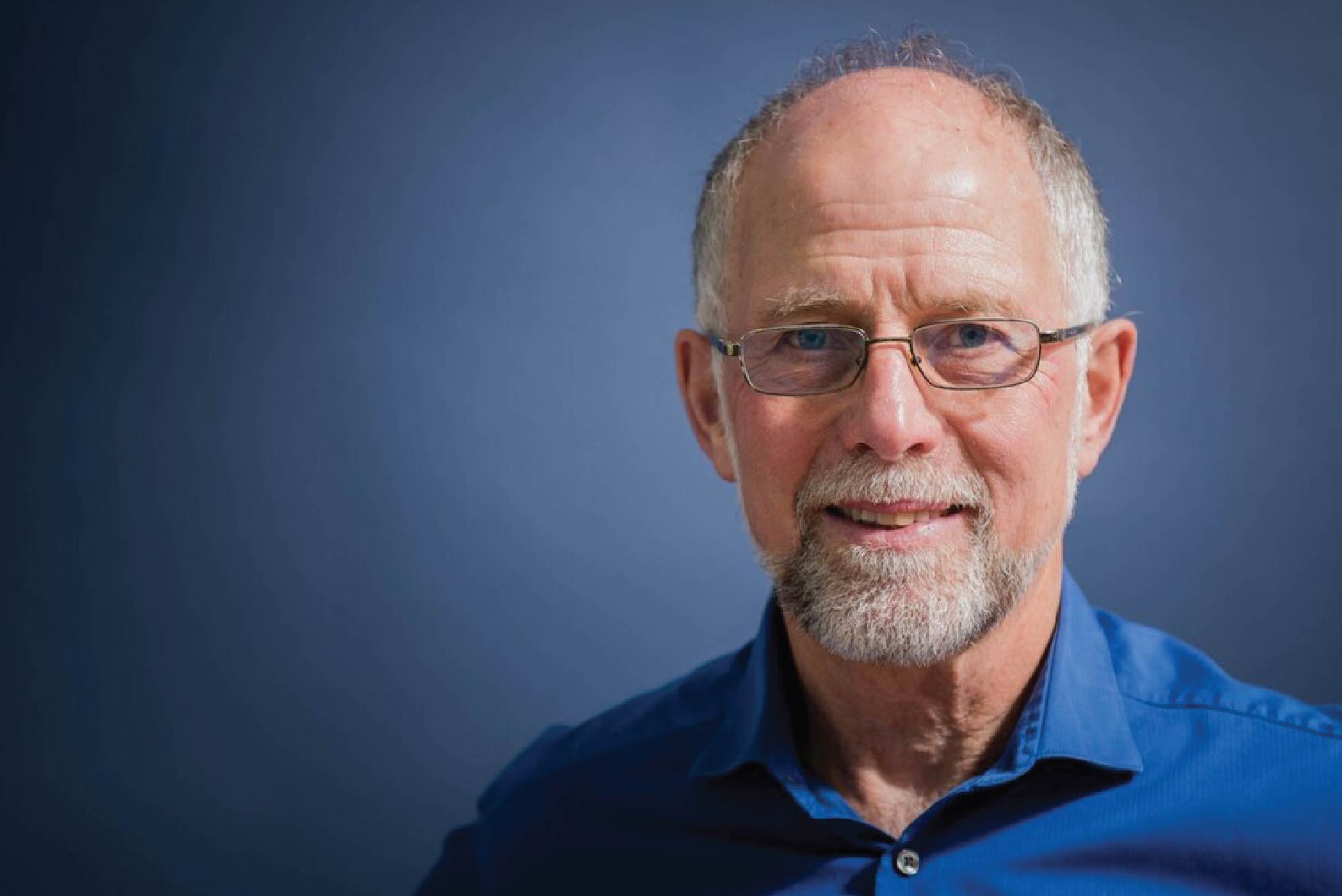 A better way to freeze stem cells and tissue

GlycoNet Investigator named to the Order of Canada