Nothing seems to be the test of [GlycoNet Research Management Committee (RMC) member] Dr. Donald Vinh. Especially not patients suffering from mysterious diseases that land in his office. It is not for nothing that he is nicknamed affectionately the “Dr. House” of Quebec.

For the passage of La Presse , the microbiologist-infectiologist had cleaned his office at the Research Institute of the McGill University Health Center. Usually it crumbles under the boxes. Boxes that contain the medical records of all his patients whose origins are not known to the evil that assaulted them, sometimes for 30 years.

Like the protagonist of the television series Dr. House , he likes to clarify the mysteries of medicine. What does the principal person think of this comparison?

“What’s funny is that Dr. House is also an infectious. We both like the somewhat rarer cases. But the comparison stops there. “

Unlike the character in the series, the doctor is anything but asocial. Smiling, verbostrous, enthusiastic, he has nothing of the taciturn character of the famous Gregory House.

Sometimes his fierceness pays off. This is the case with Steven Francis. At the age of 35, we finally discovered the genetic anomaly that caused him enormous health problems practically since his birth. Respiratory problems, kidney failure, inflammation of the colon, repetitive infections: life has not given him any respite. The worst of it is that no doctor could tell him the origin of all his ills. A genetic cause related to his immune system was suspected but could not be identified.

“It had become my way of life,” says Steven Francis. “I started to realize around 6 years that I was more sick than the others. I have learned over the years to integrate my illness into my life. ”

The case of Steven Francis landed on Doctor Donald Vinh’s office in 2012. His file was in two large boxes, fruit of 30 years of unsuccessful research and testing. For months, he thus peeled in the smallest detail this new case.

After years of testing and research, the doctor had good news to announce to Steven Francis and his family.

“He met us last week to announce that he had identified the gene. Finally, after 30 years, it was found. It’s still hard to believe. “

Barely 20 people in the world suffer from the same genetic immune deficiency as him. “It was thought that the only way to cure them was through a bone marrow transplant, but the older you are, the more risks you have,” says Dr. Vinh. “Now we are testing to try to correct these variations with a new molecule, without making a graft. ”

“MY GOAL IS THAT NO ONE SUFFERS ANYMORE”

This curiosity for rare diseases has followed him since his beginnings in microbiology. To perfect himself, he went to study with Steven Holland of the National Institutes of Health (NIH) in the United States. “I was day and night by his side. I wanted to understand how he thought, how he analyzed. Another disease was discovered while I was there.

“When I came back to Quebec, I wanted to do the same thing. There was a need here. “

When he started his practice 10 years ago, 150 genetic immune deficiencies had already been identified. We are now at 300. But what drives him to continue, it is not those that we already know, but those that remain to be discovered. “My goal is that no one suffers anymore. ”

It is estimated that 20,000 people will live with genetic immune deficiencies in Canada. “When you have a rare disease, it’s hard to explain it to others. They are a little isolated, no one can understand them. If there are three people in the world like them, what is the network to support them? You have to be a voice for people who do not have one, “says the infectiologist.

Some cases even strain him until the middle of the night. “It may be 1:00 or 2:00 in the morning and I send an email to my colleague saying that I think we should do something for a patient. ”

To add to his rather busy life, Dr. Vinh is the father of four children. “I often say that my priority is my patients, but it is also my family,” he recalls. Fortunately, he can count on his wife, who understands the vagaries of life as a researcher, absorbed by the stranger cases of each other.

WHAT IS A GENETIC IMMUNE DEFICIENCY?

Our immune system is programmed to defend ourselves against external aggressions. If this system is lacking, it is called immunodeficiency. The explanation for this reaction is sometimes found in our genes. “Genes are instruction manuals that tell the cells how to work. If you have a gene that does not work properly or is incomplete, the cell does not know how to work. If it falls on a cell of the immune system, it is the immune system that is weak, “says microbiologist-infectiologist Donald Vinh.

A MUSHROOM … TO THE BRAIN!

LAURIE NOREAU
THE PRESS
One of Donald Vinh’s best known cases was the man who developed a strange brain mass that made him brush against death. This mass eventually turned out to be a mushroom. No one could relieve him until Dr. Vinh intervened. He quickly discovered that his patient had a genetic mutation that prevented him from fighting his fungal infection. “The man was invalid. He could not work. He had been sick for 10 years. We were able to get permits to try a new treatment. Now he works 70 hours a week, he is a geologist, he has a 2 year old baby. He continues to send me photos, “says the researcher.[divider scroll_text=]
HEALTH

GETTING OUT OF PALLIATIVE CARE AT WALKING

LAURIE NOREAU
THE PRESS
Another case of fungal infection in the brain was submitted to him. This time the patient was in a critical condition. “He was sent to palliative care. I told him: give me a chance, we’ll find out what the problem is. We did the work in our laboratory. “Three years later, his patient is still alive and he has left palliative care for a long time. “He was in a wheelchair and he is now able to walk two kilometers. He can live in a semi-autonomous apartment. We agree that this is a good result, “admits the researcher.[divider scroll_text=]
HEALTH

“JUST HAPPY TO BE ALIVE”

LAURIE NOREAU
THE PRESS
Dr. Vinh remembers the lady he has been following for eight years, struggling with recurrent infections of the lungs. He was able to find out what was wrong with his immune system and develop treatment. Unfortunately, bad luck has fallen on her: she developed a brain tumor. “I told him I was sorry to hear this news. But his answer was flabbergasted by the infectious. “She told me: when we met, I thought I was going to die soon. A brain tumor is serious, but in her case she was just glad to be alive. “ 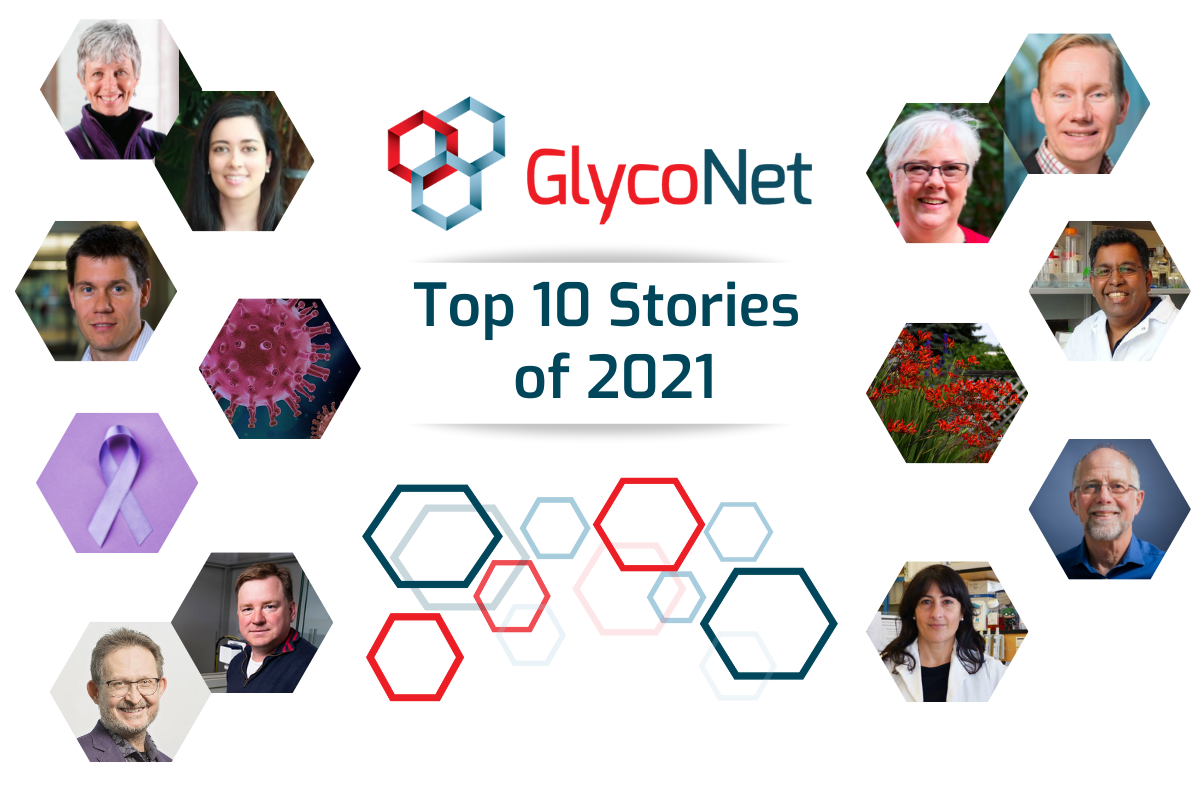 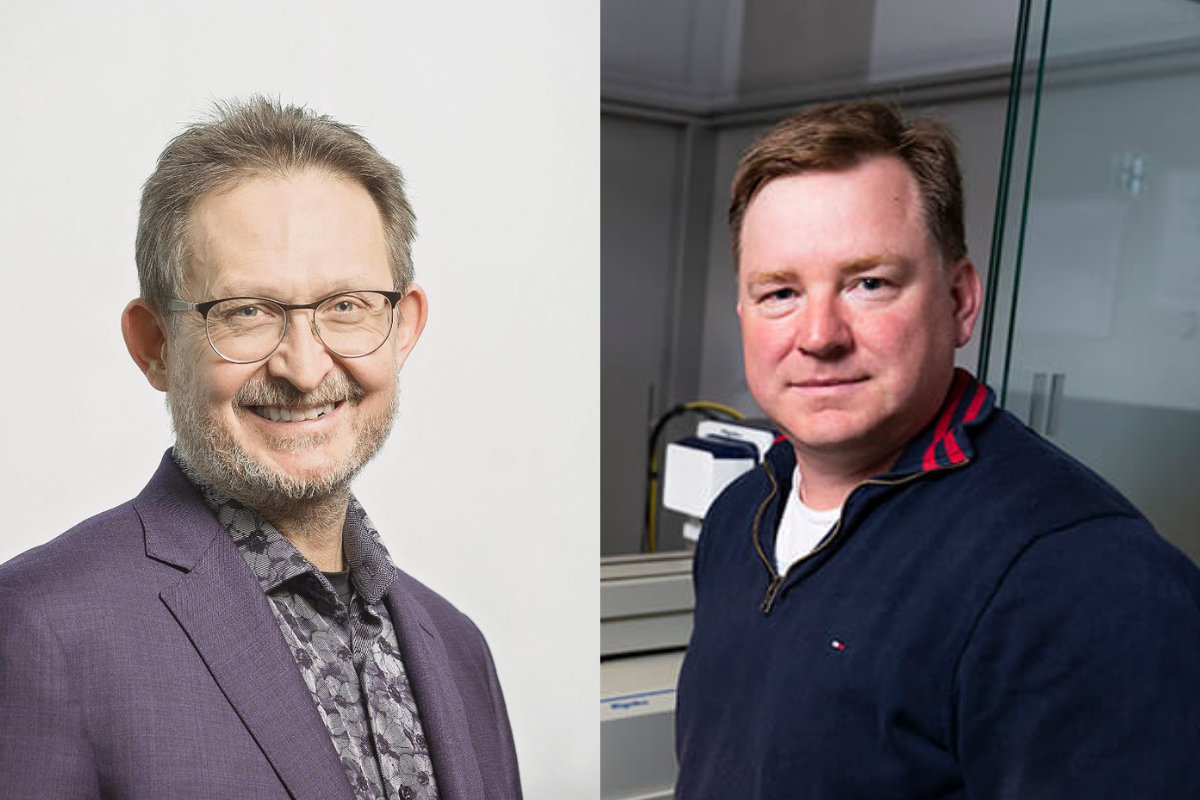 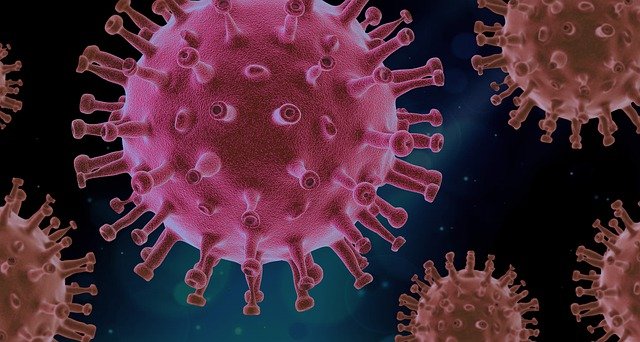 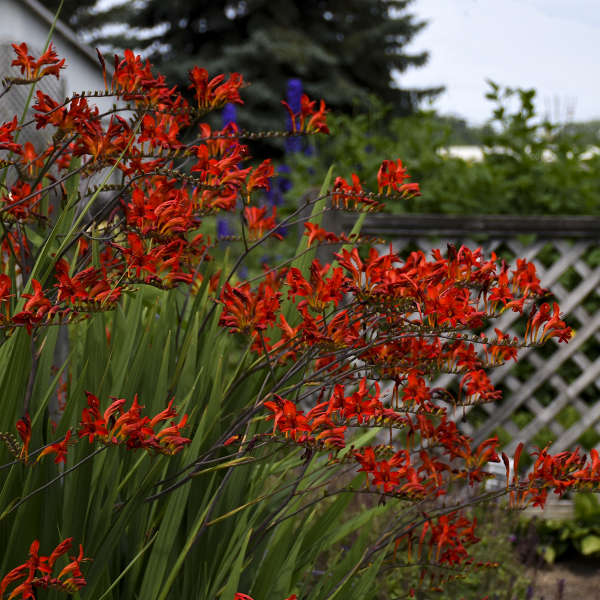 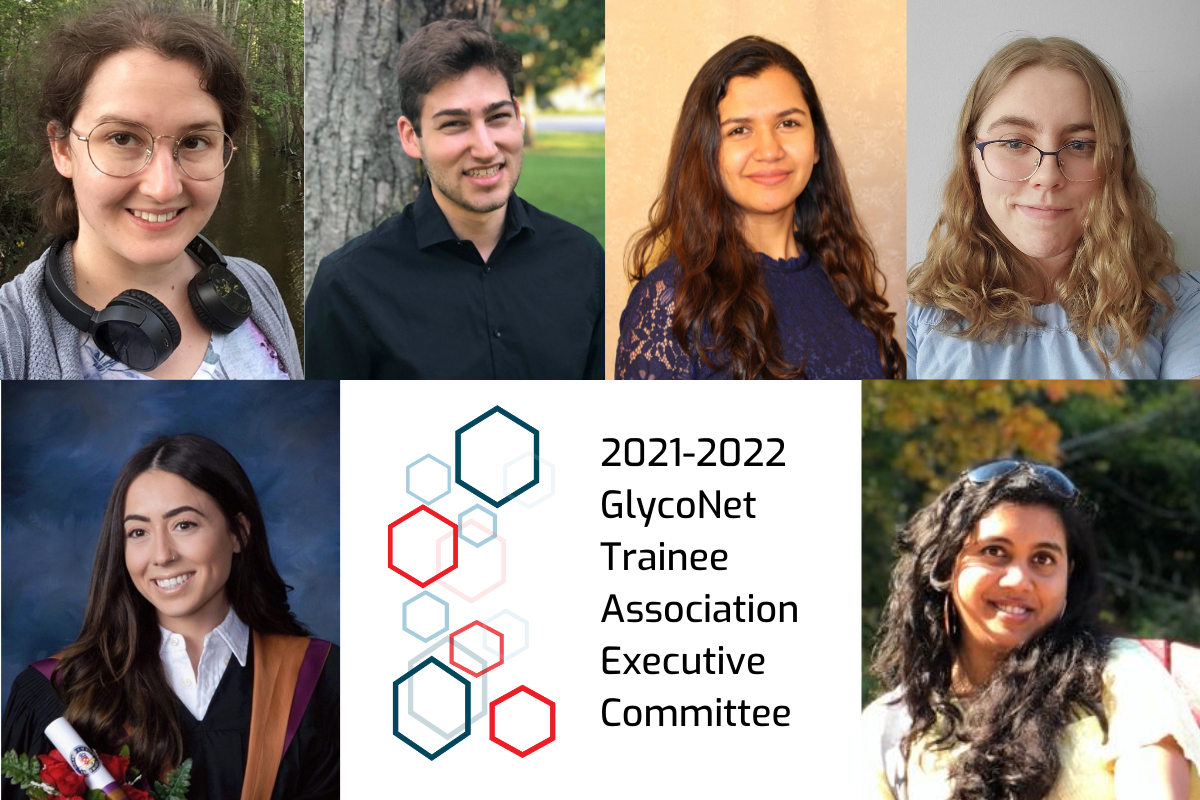