GlycoNet Investigators have developed new tools for studying the human immune system that lay the foundation for research that could improve understanding of cancer and neurodegenerative diseases such as Alzheimer’s.

“Our lab studies sugar-binding receptors called Siglecs that control cells in our immune system,” explained Matthew Macauley, GlycoNet scientist, assistant professor in the Faculty of Science and Canada Research Chair in Chemical Glycoimmunology. “Studying the sugar-binding properties of Siglecs is challenging because these biochemical interactions are weaker than typical protein-protein interactions.”

To address this, the research team used a velcro-like effect called avidity to strengthen these interactions, making them easier to study.

“These advances are facilitating our understanding of the roles that Siglecs play in neurodegeneration and cancer,” said Macauley.

Emily Rodrigues, a PhD candidate in the Macauley laboratory who is supported by an Alberta Innovates Graduate Student Scholarship, led the study.

“The tools were designed in a way that would make them compatible with many different methods of testing, including mass spectrometry,” explained Rodrigues. “This work, done with Professor John Klassen, opens up many new avenues for studying these receptors that were not previously possible.”

The research team applied the new tools to examine the sugars recognized by a protein called CD33, a protein Macauley previously studied for its role in Alzheimer’s disease.

“Using these new tools, we were able to clarify the biochemical nature of the sugars recognized by CD33—which turned out to be more broad than previously believed,” explained Macauley.

“Certain people in the population have a version of CD33 that can’t recognize sugars, and these individuals have a decreased probability of developing Alzheimer’s disease. The implications are that interactions between CD33 and sugars are detrimental. Ultimately, a better understanding of the sugars that CD33 recognizes could lead to a strategy for targeting CD33-sugar interactions as a way of treating the disease.”

This project is funded by the Natural Sciences and Engineering Research Council of Canada, GlycoNet and Alberta Innovates.

The first study, “A Versatile Soluble Siglec Scaffold for Sensitive and Quantitative Detection of Glycan Ligands,” was published in Nature Communications. The second, “Mass Spectrometry-Based Shotgun Glycomics for Discovery of Natural Ligands of Glycan-Binding Proteins” was published in Analytical Chemistry.

This article is republished from Folio. 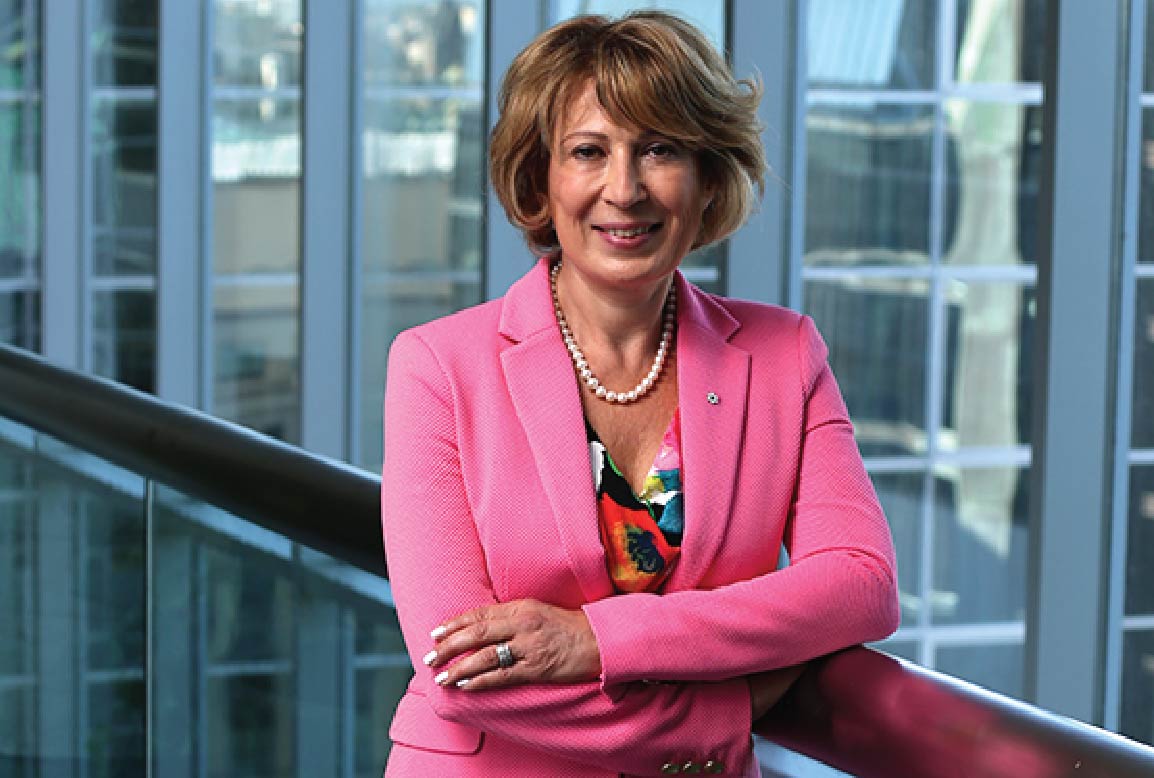 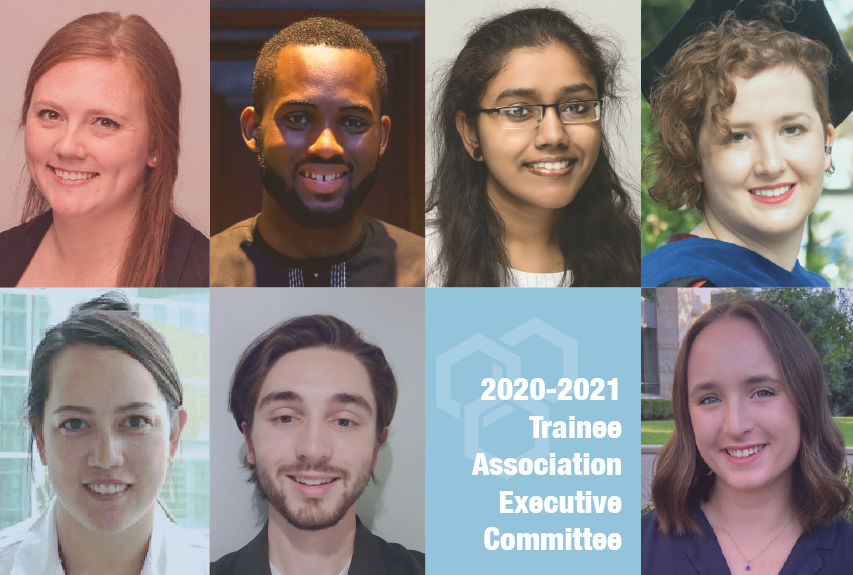 The light at the end of the tunnel for heart failure