Research shows that white blood cells in the human brain are regulated by a protein called CD33—a finding with important implications in the fight against Alzheimer’s disease, according to a new study by GlycoNet scientists at the University of Alberta.

“Immune cells in the brain, called microglia, play a critical role in Alzheimer’s disease,” explained Matthew Macauley, assistant professor in the Department of Chemistry and co-author on the paper. “They can be harmful or protective. Swaying microglia from a harmful to protective state could be the key to treating the disease.”

Scientists have identified the CD33 protein as a factor that may decrease a person’s likelihood of Alzheimer’s disease. Less than 10 percent of the population have a version of CD33 that makes them less likely to get Alzheimer’s disease. “The fact that CD33 is found on microglia suggests that immune cells can protect the brain from Alzheimer’s disease under the right circumstances,” said Abhishek Bhattacherjee, first author and postdoctoral fellow in the Macauley lab.

Now, Macauley’s research shows that the most common type of CD33 protein plays a crucial role in modulating the function of microglia.

“These findings set the stage for future testing of a causal relationship between CD33 and Alzheimer’s Disease, as well as testing therapeutic strategies to sway microglia from harmful to protecting against the disease—by targeting CD33,” said Macauley. “Microglia have the potential to ‘clean up’ the neurodegenerative plaques, through a process called phagocytosis—so a therapy to harness this ability to slow down or reverse Alzheimer’s disease can be envisioned.”

Macauley is an investigator with GlycoNet, a Canada-wide network of researchers based at the University of Alberta that is working to further our understanding of biological roles for sugars. GlycoNet provided key funding to get this project off the ground in the Macauley lab and continues to support the ongoing applications of the project.

According to the Alzheimer’s Association, 747,000 Canadians are currently living with Alzheimer’s or another form of dementia. The disease affects more than 44 million people around the world.

The article is republished from the Faculty of Science News at the University of Alberta. 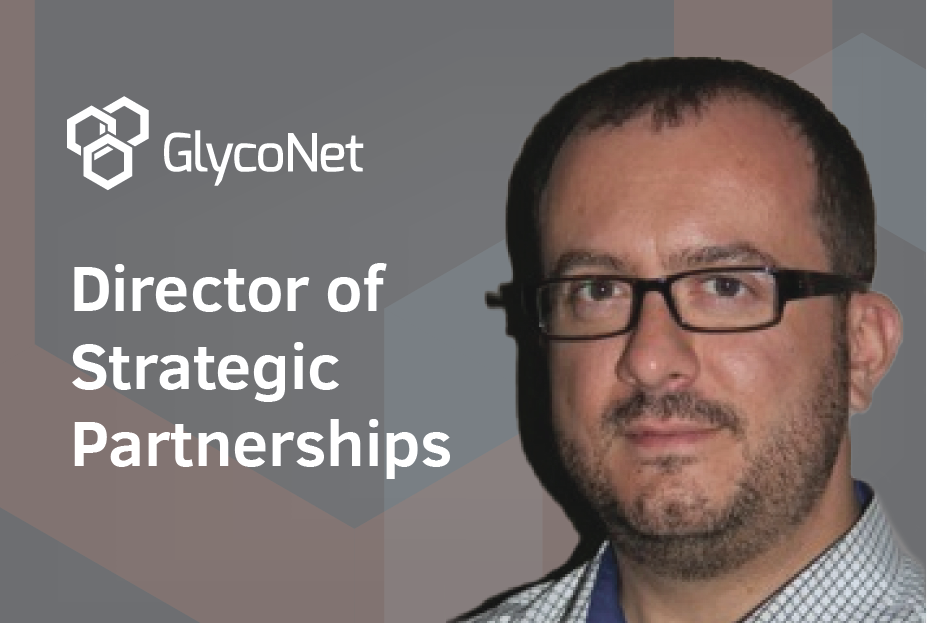