Aspergillus fumigatus is a species of fungus that can cause serious illnesses in immunocompromised individuals such as those who are undergoing transplantation or cancer chemotherapy. Every year, about 500,000 new Aspergillus cases are reported, and even with antifungal agents in place, the mortality rate remains over 50%. Infections caused by A. fumigatus are difficult to treat because during an infection, the fungus aggregates into small communities called “biofilms.” These biofilms not only protect the pathogens from antifungal agents, but also help the fungus evade the immune system. Researchers around the world have been trying to understand how biofilms are produced and how they can be disrupted, as this knowledge will be crucial for developing effective therapeutics.

In a recent paper published in Nature Communications, GlycoNet researchers Dr. Lynne Howell from The Hospital for Sick Children and Dr. Don Sheppard from McGill University solved the structure of a key enzyme called Agd3, which is critical for biofilm formation in A. fumigatus.

“We want to know how these carbohydrates are synthesized and which enzymes are making them,” says Sheppard. “If we know how it (biofilm) is made, we know how to take it apart.”

The team first found that when this enzyme was missing, the biofilm did not form, and the fungus was weakened. After locating the enzyme in the fungal genome, the team took a deeper dive into the 3D-structure of the enzyme to understand the mechanism by which Agd3 functions in biofilm formation.

“With structural studies, we were able to visualize where and how the enzyme binds the carbohydrate polymers and modifies them to help form the biofilm,” says Howell. “Furthermore, we found that this enzyme is composed of several different domains. The architecture of these domains and how they piece together to form the enzyme have never been seen before.” Howell says the structural analysis also helped the team define a new family of carbohydrate-processing enzymes that has not been previously characterized.

Resistance of A. fumigatus to antifungal reagents continues to be a health threat worldwide. Sheppard believes gaining structural knowledge of Agd3 will be helpful to develop strategies addressing this concern. In fact, the team is already onto the next step.

“We are now designing antibodies that can inhibit the function of Agd3 based on structural information we gathered,” says Sheppard. In collaboration with Howell lab, the team hopes to use structural data of how the antibodies binding to Agd3 to further the development of antibody therapeutics for infections caused by A. fumigatus.

To learn more about the story behind the paper from conception to publications, as well as the highs and lows, read the blog written by first author and former GlycoNet trainee Dr. Natalie Bamford on Nature Microbiology Community here. 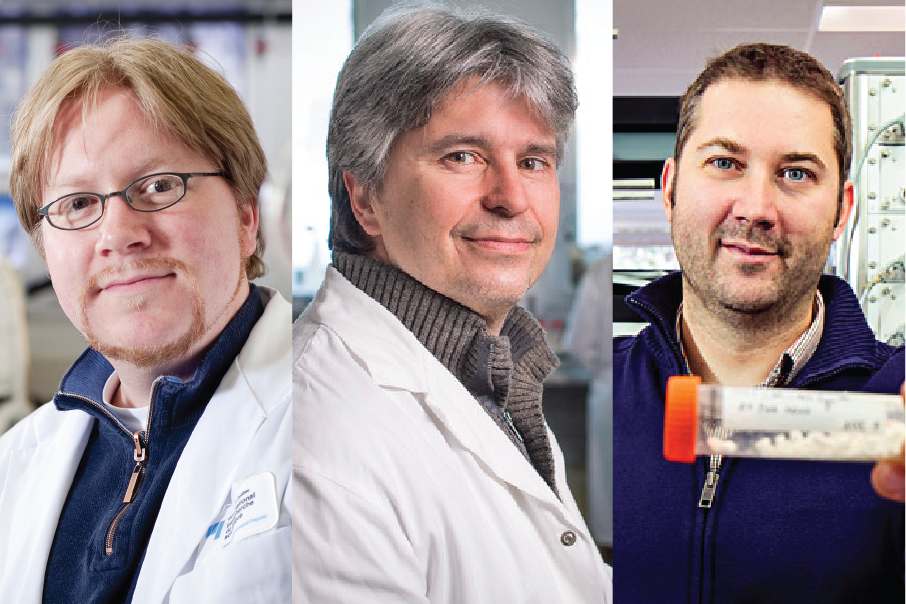 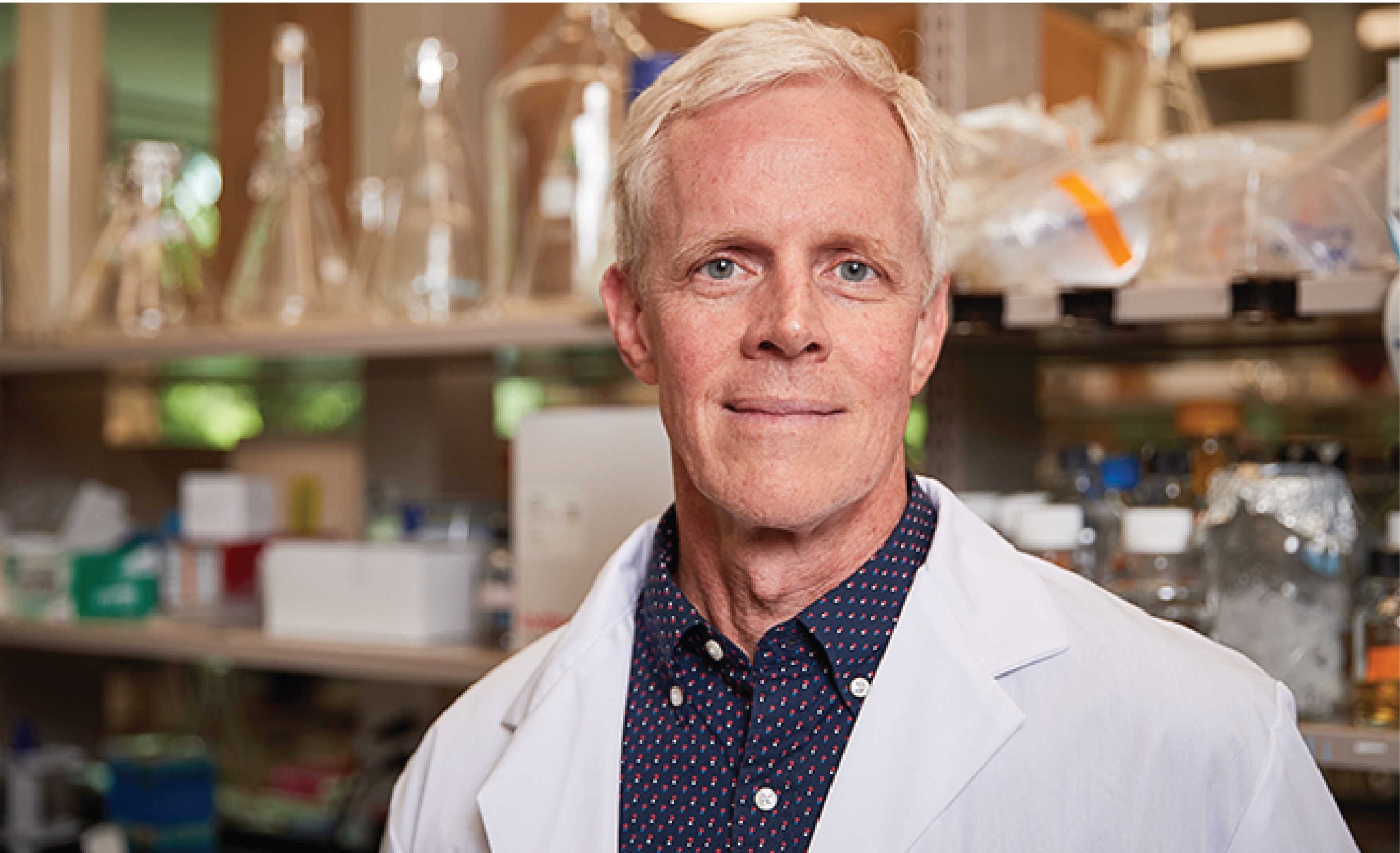