For decades, antibiotics have been the mainstay to combat bacterial infections. Unfortunately, with the overuse and misuse of antibiotics, resistant bacteria are emerging and spreading globally, threatening our ability to treat common infectious diseases. In addition, using broad-spectrum antibiotics when the causative agent of an infection is unknown can result in unintended consequences, as these antibiotics can kill the ‘good’ bacteria in our body. It is crucial to gain deeper understanding of the infection and resistance mechanisms in bacteria in order to find new methods to tackle drug resistance, as well as developing more targeted treatments.

In a recent study published in Nature Communications, GlycoNet scientists Geoff Horsman, Joel Weadge, and Michael Suits, together with researchers Marc Van der Kamp from the University of Bristol and Gabriel Moreno-Hagelsieb from Wilfrid Laurier University, have made a significant stride in identifying key elements that may help bacteria invade and survive in the host. The team discovered an enzyme, a nucleotidyltransferase, that initiates the biosynthesis of bacterial phosphonates—a complex process where small molecule phosphonates are attached to glycans in the bacteria and presented onto bacterial cell surface. This process may hold clues to how bacteria evade detection from the host immune system.

To answer the question, Horsman and his team first looked at over 100,000 genomes from different bacteria and located clusters of genes predicted to assemble phosphonylated glycans. In bacteria, a cluster of genes consists of several genes that encode proteins with similar functions. In this case, proteins that are involved in making phosphonylated glycans, or phosphonate biosynthesis, would locate in a cluster.

To gain a better understanding of the functional role and biological properties of these nucleotidyltransferases, the researchers used a combination of methods including crystallography, molecular dynamics simulations, mass spectrometry, liquid chromatography, and nuclear magnetic resonance spectroscopy. Like piecing together a puzzle, the team gathered bits of information from each method and deduced a mechanism of the enzyme.

“We think these nucleotidyltransferases initiate the biosynthesis by activating small molecule phosphonates inside the cell,” says Horsman. By ‘activation,’ it means to modify the structure of phosphonates chemically so that they are ready for subsequent steps in the biosynthesis. The activated phosphonates are then presumably captured by glycans or lipids that are anchored at the cell membrane.

Steps beyond the activation of phosphonates are still unclear, but Horsman says that further studies will attempt to tease out other key players involved in the biosynthetic pathway to understand how phosphonates end up on bacterial cell surfaces.

Although there are still many mysteries about bacterial metabolic pathways, the team’s work on nucleotidyltransferases and their involvement in phosphonate biosynthesis sets the stage for many opportunities and potential applications. Horsman points out that it is highly possible that the biosynthesis of phosphonates is associated with bacterial survival in the host. “Based on analogies to other bacterial systems, where modification of cell surface molecules is a mechanism of bacterial virulence, we think that phosphonylated glycans could similarly be related to host cell invasion or hiding from the immune system,” he says. This means that nucleotidyltransferases could potentially be a novel target for developing targeted antivirulence agents to battle drug resistance in bacteria. The team plans to conduct more studies to investigate the impact of these enzymes in bacterial survival and pathogen-host interactions.

This research was supported by GlycoNet, NSERC, Wilfrid Laurier University and the Royal Society of Chemistry. 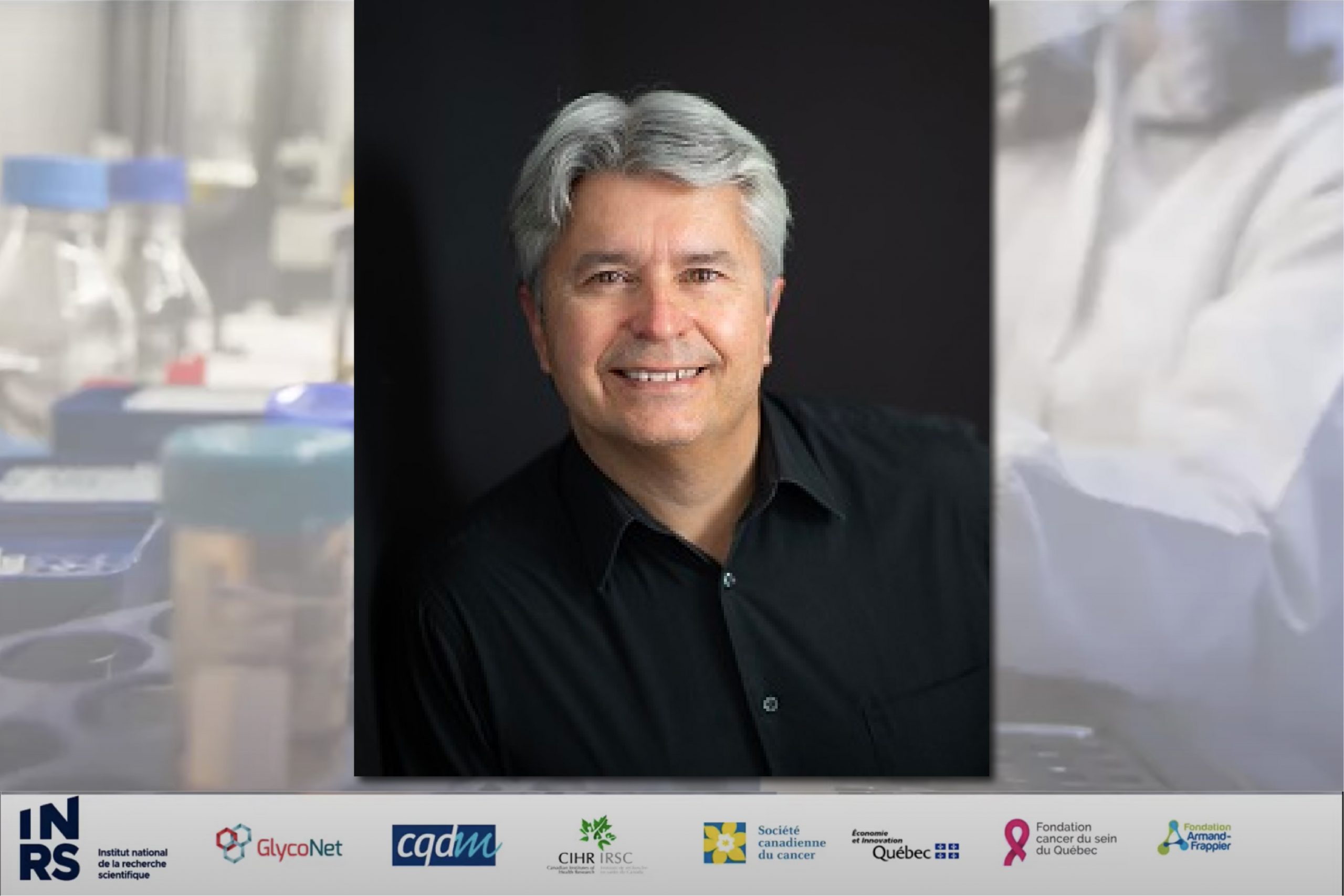