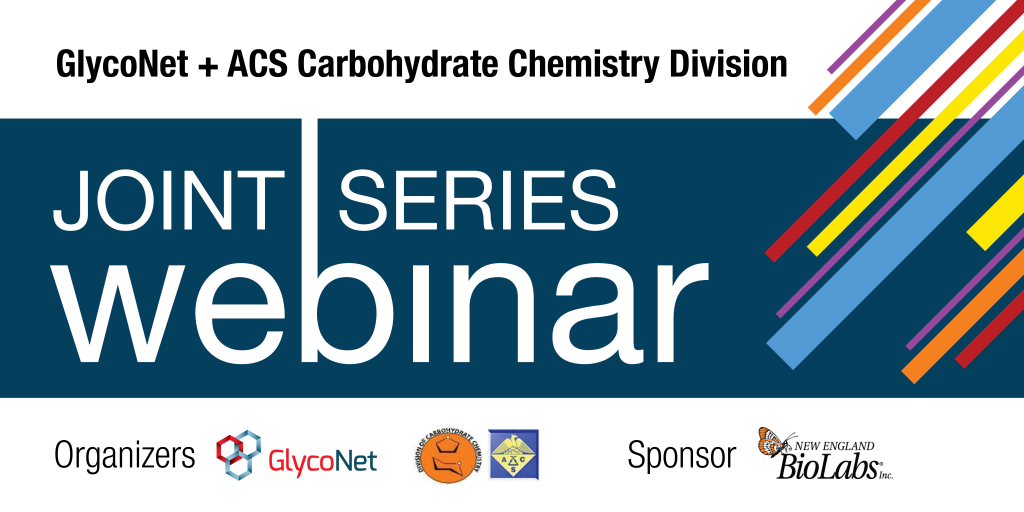 GlycoNet offers webinars on diverse topics ranging from scientific research to professional development, technical workshops, and focused seminars for the science community. In September 2020, GlycoNet has joined forces with the Carbohydrate Chemistry Division of American Chemical Society to host webinars featuring renowned researchers across North America. Each webinar is followed by a “Meet the Speakers” event at the following week to give the audience opportunities to chat with the presenters in an informal setting.

Dr. Warren Wakarchuk received his PhD degree in Microbiology from the University of British Columbia. He was a Research Officer at the National Research Council Canada for 19 years, before taking a position in 2012 as Professor in the Department of Chemistry and Biology at Ryerson University in Toronto. The Wakarchuk lab relocated to the University of Alberta in 2019. The Wakarchuk lab investigates the structure and function of the enzymes which make and degrade various glycoconjugates. In particular those enzymes from bacteria which produce structures identical to those found in mammalian hosts. This work has been enabling the chemo-enzymatic synthesis of bioactive glycoconjugates both in the laboratory and for industrial projects. A major focus of this research is enzyme improvement and new enzyme discovery. The Wakarchuk lab has expertise with both mammalian and bacterial carbohydrate active enzymes for glycan remodelling applications and has recently been applying synthetic biology for in vivo glycoprotein production in bacteria. 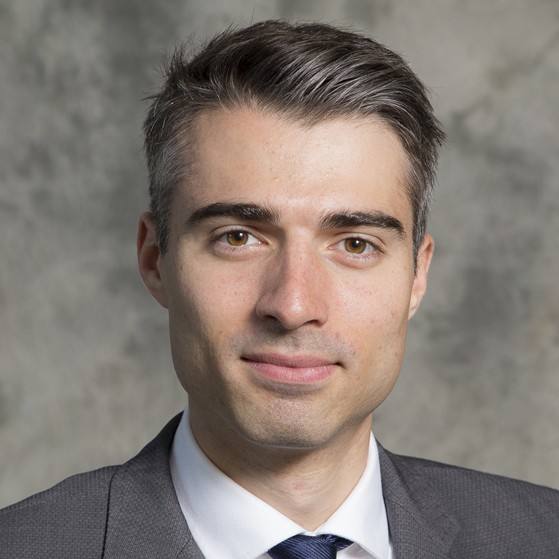 Landon is a chemical immunologist with expertise in high-dimensionality single cell analysis technologies. Under the mentorship of Professor Mark Nitz at The University of Toronto, he developed a series of chemical probes that were capable of illuminating the oxygenation status of human tumor microenvironments. Following his doctorate, Landon moved to The Scripps Research Institute. Here, as an NSERC postdoctoral fellow with Professor James C. Paulson, Landon used chemical and enzymatic strategies to probe the mechanisms through which cell surface carbohydrates impact communication between immune cells. Next year, Landon will open his independent research group in the Department of Pharmacology and Toxicology at the University of Toronto where his interdisciplinary team will harness methods from immunology, chemistry, and enzymology to develop next-generation immunotherapies. 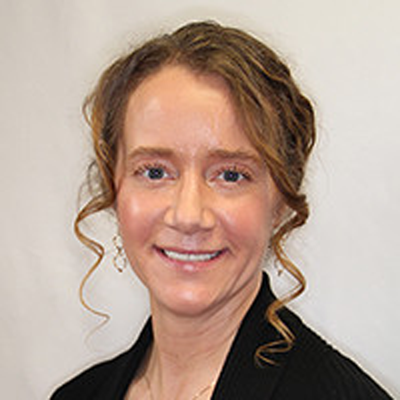 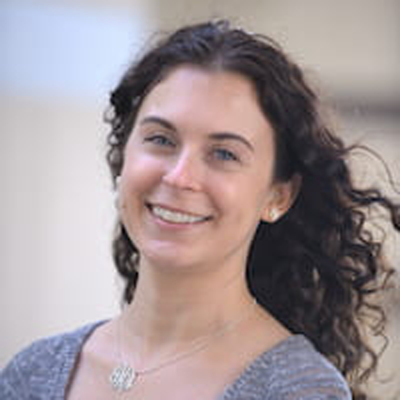 Stay tuned for more speakers! Follow us on social media to get our latest announcements: