From pioneering carbohydrate synthesis to studying aging and immunity, GlycoNet researchers are recognized by the country’s oldest and most prestigious scholarly institute

Two GlycoNet’s researchers are amongst 137 scholars across Canada to be elected by the members of the Royal Society of Canada (RSC) for their outstanding scholarly, scientific and artistic achievement. Recognition by the RSC is the highest honour an individual can achieve in the Arts, Social Sciences and Sciences. Dr. Todd Lowary, Professor at the University of Alberta, is named a fellow to the Academy of Science, while Dr. Dawn Bowdish, Assistant Professor at McMaster University, is named a new member to the College of New Scholars, Artists and Scientists. 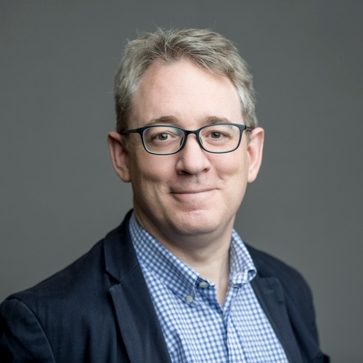 Todd Lowary is Canada’s leading carbohydrate chemist and an international leader in the synthesis of molecules to probe the biological role of carbohydrates. Pioneering contributions include novel methods for assembling some of the most complex carbohydrates ever synthesized. These molecules, access to which would be impossible without his work, have enabled understanding of the role of carbohydrates in diseases such as tuberculosis with applications in new drugs, vaccines and diagnostics. 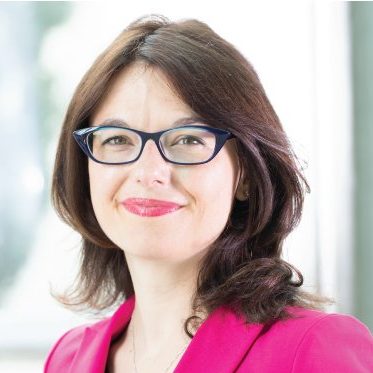 Dawn Bowdish studies how the immune system changes with age and how these changes impact healthy/unhealthy aging and susceptibility to infections. She and her team work to uncover how the aging immune system and the microbes that live in and on us (“the microbiota”) interact in order to prevent infections and give older adults more years of healthy, independent living. She is the Canada Research Chair in Aging and Immunity.