Each year, more than 25,000 Canadians are diagnosed with Alzheimer’s, the most common form of dementia (Alzheimer Society Canada). This brain disease causes a slow decline in memory, reasoning, and thinking skills.

A one-year research grant funded through the Canadian Glycomics Network (GlycoNet) Networks of Centres of Excellence supports research into how glycomics – the study of sugars in biology – may help unlock clues as to how this debilitating disease arises and point to potential good targets for developing therapeutics to treat the disease.

The project is led by University of Alberta Faculty of Science assistant professor Matthew Macauley and professor John Klassen, both GlycoNet network investigators. They will study glycans (sugars) that interact with an important protein known as CD33, which is strongly implicated in Alzheimer’s disease. The primary goal is to develop a strategy for elucidating the molecular identity of these sugars.

“I’m very excited about the research project because while there is plenty of interest in this topic, no one is using the approach John and I are using,” says Macauley. “The specialized equipment and approach that the Klassen lab uses makes this research transformative.”

Macauley explains that receptors for sugars present in microglia, a specific type of white blood cell found in the brain, can serve as an indicator of who gets Alzheimer’s and who doesn’t.

“There are different forms of this receptor, called protein isoforms, that have been linked to whether people are protected from the disease or not,” Macauley explains. “People who are protected from getting Alzheimer’s have a version of that isoform that does not bind to sugars – this is the key.”

“It’s a challenging receptor to study because its glycan ligands have remained somewhat elusive,” says Macauley.
He explains that some sugars bind to isoforms in such a weak way that they are hard to detect using regular biochemical assays.

That’s where John Klassen comes in. Klassen’s research laboratory uses highly sophisticated mass spectrometers, which will allow the team to detect these glycan-receptor complexes with greater sensitivity and resolution.

Mass spectrometric identification of the interactions is achieved by transferring the complexes from aqueous solution to the gas phase via small, highly charged droplets. Solvent evaporation from the droplets yields gaseous complexes that are charged (ions) and these can be weighed by accelerating them in vacuum and measuring their speed.

“John has a method that is very precise in picking up on very weak binding interactions through this mass spectrometry method,” says Macauley.

“No one else the world is currently using this approach,” says Macauley. “With John’s high end mass spectrometer, we will be able to see how the sugars bind to this Alzheimer’s related protein CD33 at levels that we simply cannot see right now with standard equipment and assays.”

Macauley already sees a therapeutic or diagnostic potential to help or even prevent people from suffering from Alzheimer’s.

“If we can better understand the correlation between sugars and Alzheimer’s, then changing or altering the sugars could potentially alter the disease,” he says.

He also sees other applications for this approach to his project. “The immune system is involved in so many diseases, so if this new approach works, there could be a lot of work to do beyond the link of this one receptor to Alzheimer’s,” he says.

“This is exactly the kind of research that we hope will translate into tangible benefits for people worldwide,” says Todd Lowary, scientific director, GlycoNet. “Funding research to address health issues and improve quality of life is what is making our organization worldwide leaders in the field of glycomics.”

The project is made possible through a Catalyst grant and falls within one of GlycoNet’s five themes of research – chronic diseases. The grant is one of 11 recently awarded to researchers across Canada totalling $1.6 million. 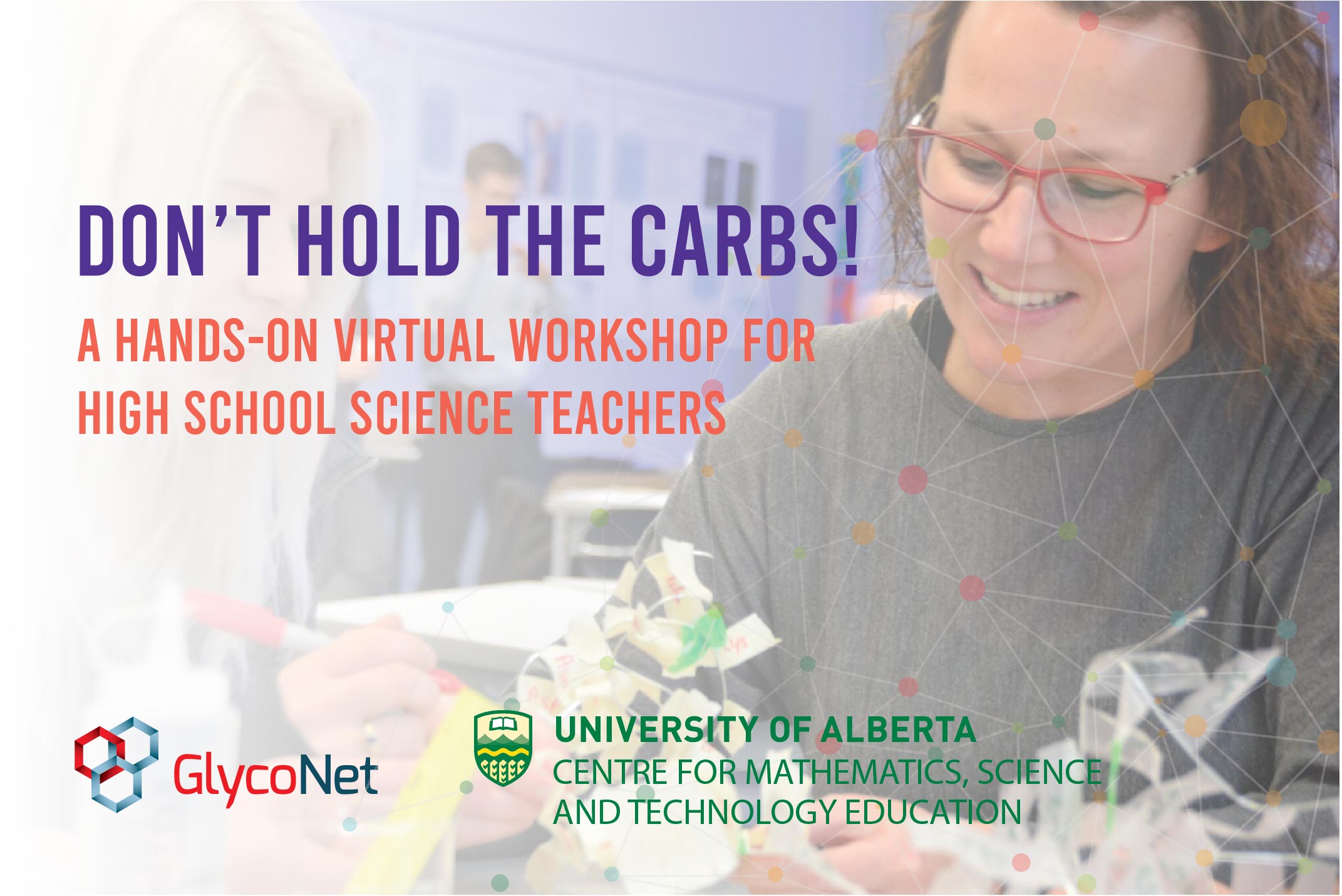 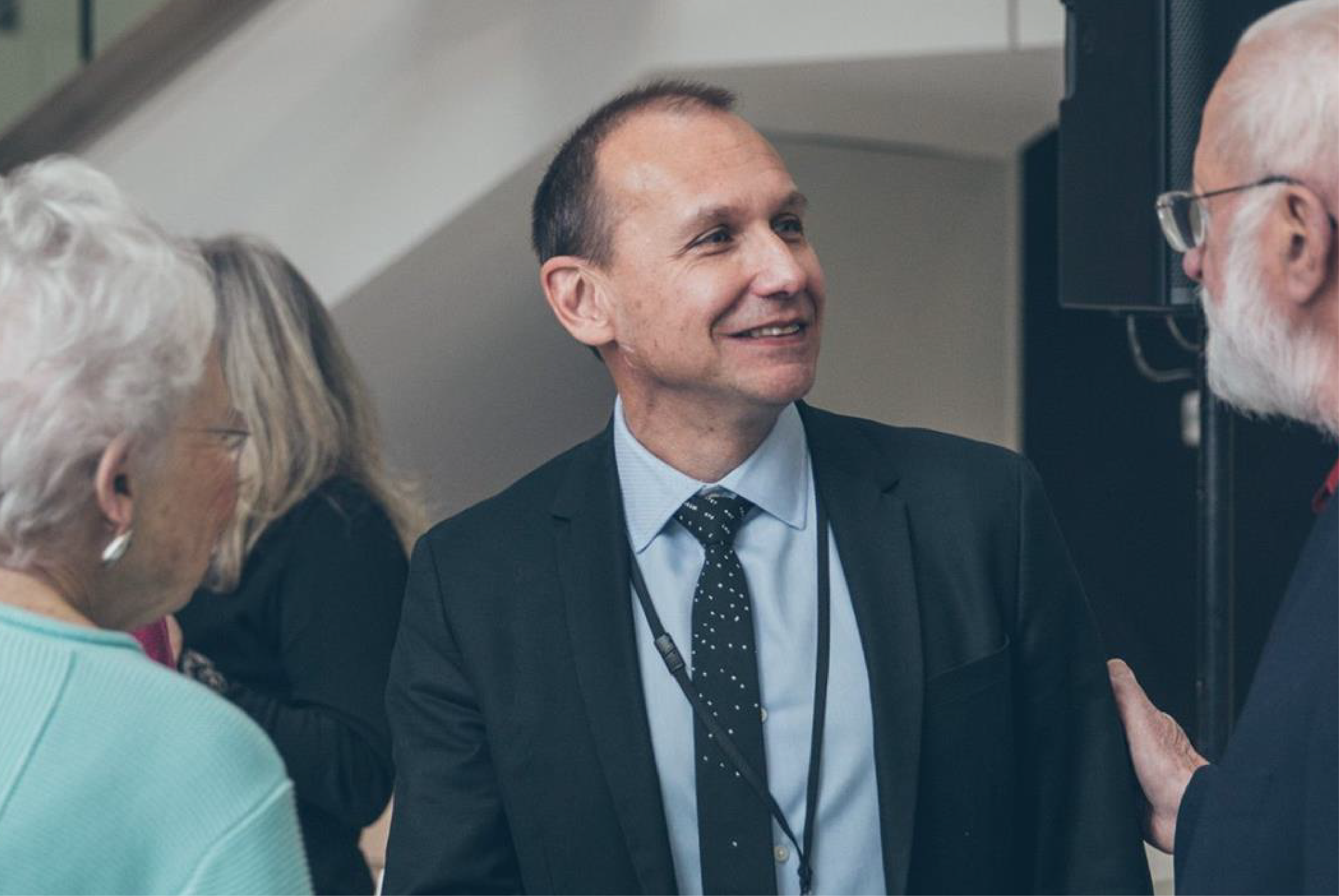 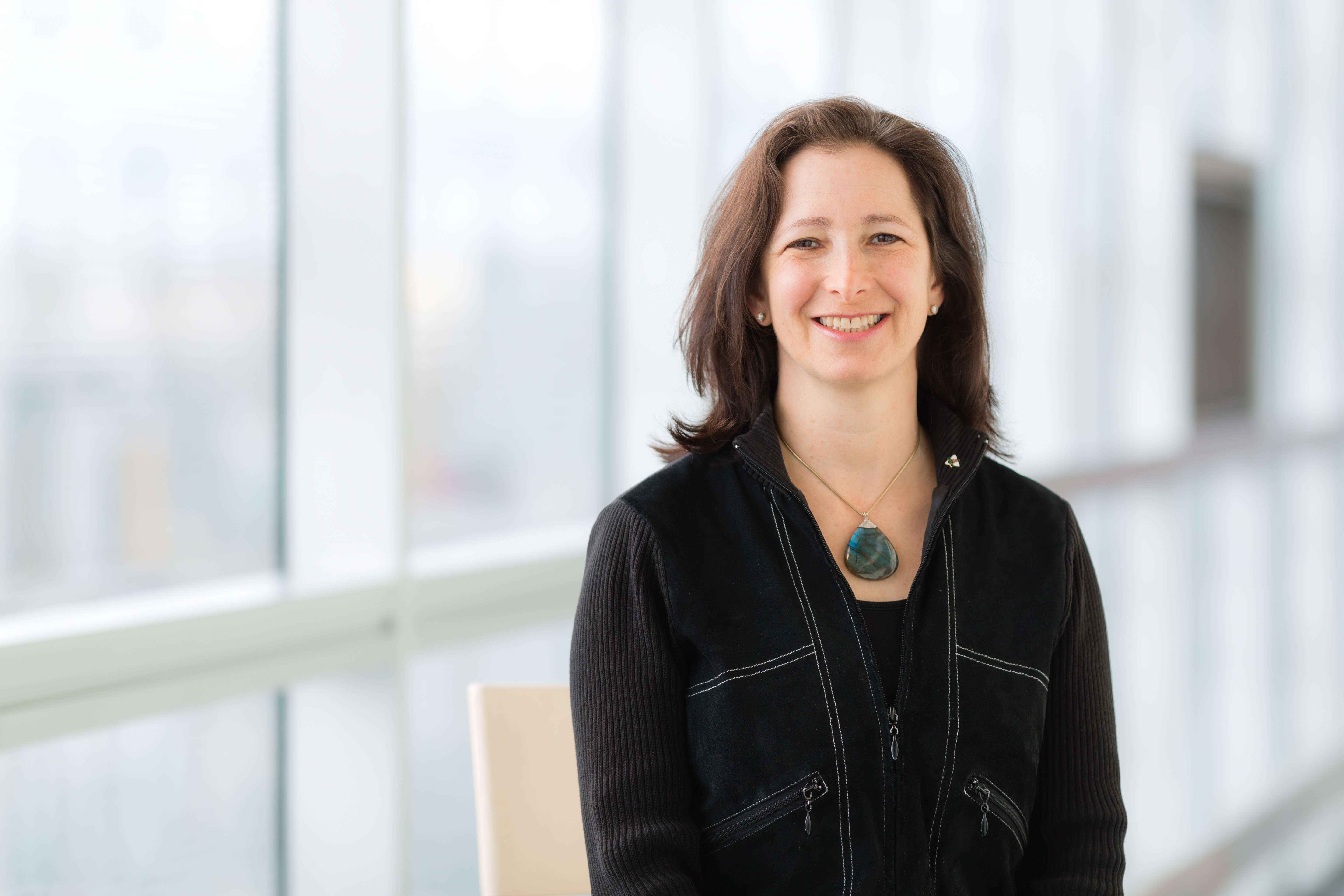 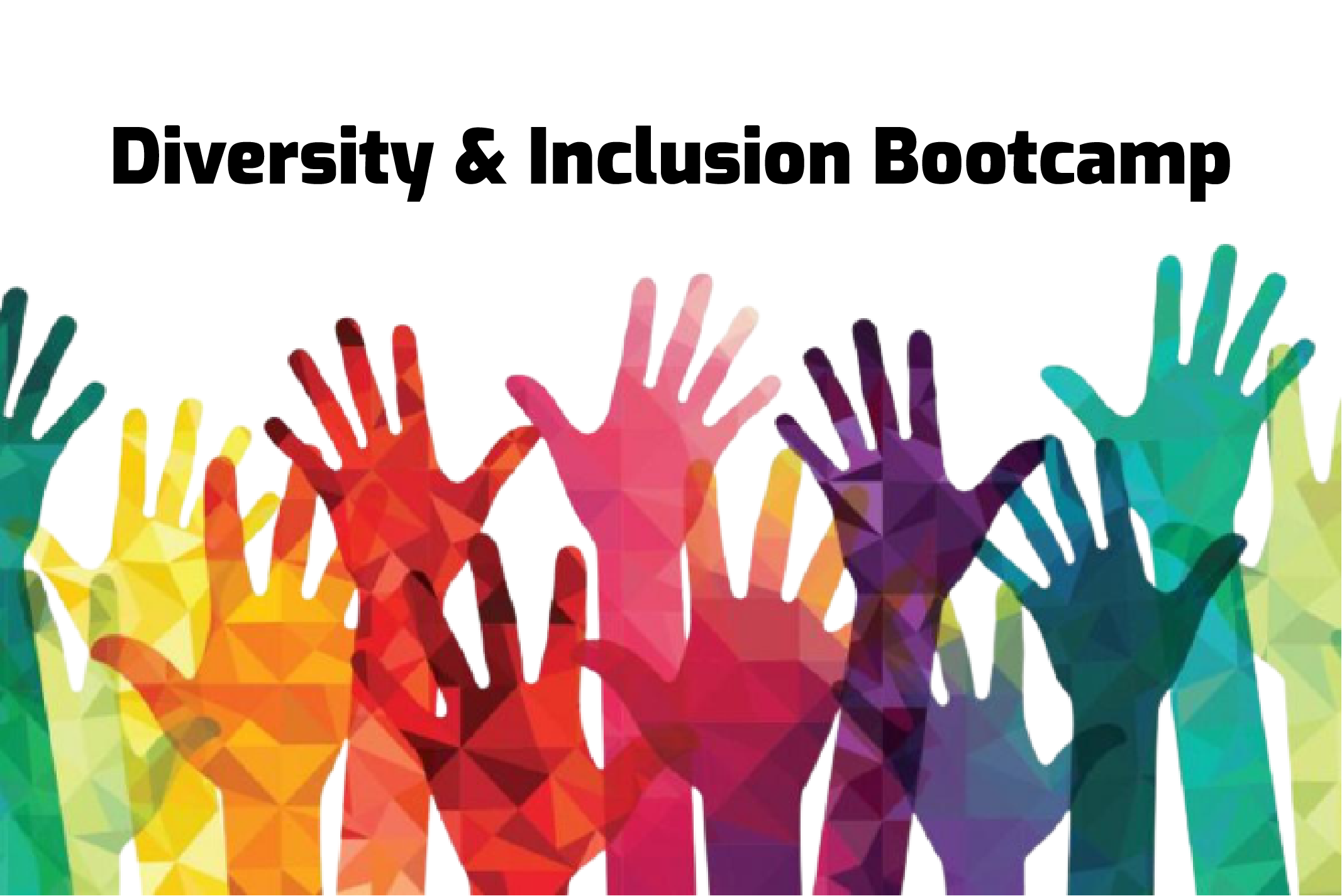