Monitoring sugar highs and lows are part of the realities of diabetic patients. Living with diabetes – a condition where the body is not capable of regulating insulin levels, which can lead to excess sugar in the blood – requires constant care and supervision of blood sugar levels. If left uncontrolled, diabetes can result in serious complications and premature death. The most common form of diabetes is type 2 diabetes (T2D) with 90% of diabetic patients diagnosed with T2D.

Current treatments for T2D offer unpleasant gastrointestinal side effects that often end in abandonment of treatment. However, there is potential for new drug development that can slow down carbohydrate digestion after a meal, a process that is critical for controlling blood sugar levels in T2D patients.

In previous studies, scientists have found a specialized metabolite called montbretin A (MbA), which can help reduce this breakdown of carbohydrates by specifically inhibiting the human pancreatic α-amylase. MbA is currently being developed for treatment of T2D and obesity, but researchers have run into a roadblock for further drug advancement.

Not enough supply of MbA

The challenge with MbA is that it is difficult to obtain sufficient quantities for drug development and application. Naturally, MbA is found in the bulb-like underground corms of the ornamental plant, montbretia (Crocosmia x crocosmiiflora). However, the plant only produces MbA during a narrow window of time at seasonal corm development and does not make enough for drug production. Chemically, MbA has a complex chemical structure making it very difficult to synthesize. So how else can MbA be produced?

In a new study published in The Plant Journal, researchers from the Bohlmann lab have uncovered the complete sequence of a biosynthetic pathway of MbA and the majority of the enzymes required for the process. This finding will allow the production of large quantities of MbA using metabolic engineering, a process where an organism’s (microbial or plant) genetic and regulatory processes are changed.

This new study builds upon previous work from Dr. Sandra Irmisch, a Postdoctoral Fellow in the Bohlmann lab who is leading this research.

“Not only do we know how MbA is synthesized, but we further learned what the four out of the six enzymes are, which are required for MbA biosynthesis,” says Dr. Irmisch. “This is fantastic as it allows us to reconstruct biosynthesis into another host system.”

In fact, the researchers have already found success in reconstructing parts of the biosynthetic pathway in the tobacco plant to produce precursors for MbA.

“Tobacco is such a nice system to work with,” explained Dr. Irmisch. “It is easy to manipulate and it already contains some of the building blocks we need for MbA production. We still have to introduce genes and optimize production, but using the tobacco plant means that we do not have to start from scratch.”

With T2D affecting over 320 million people worldwide, better treatments for this growing epidemic is needed. The results of this paper is exciting as it provides a new understanding of the pieces needed to reproduce MbA in large numbers and to continue drug development for T2D and obesity.

This research was supported with funds by the GlycoNet Networks of Centres of Excellence and the Natural Sciences and Engineering Research Council of Canada.

The article is republished from Michael Smith Laboratories NewsRoom. 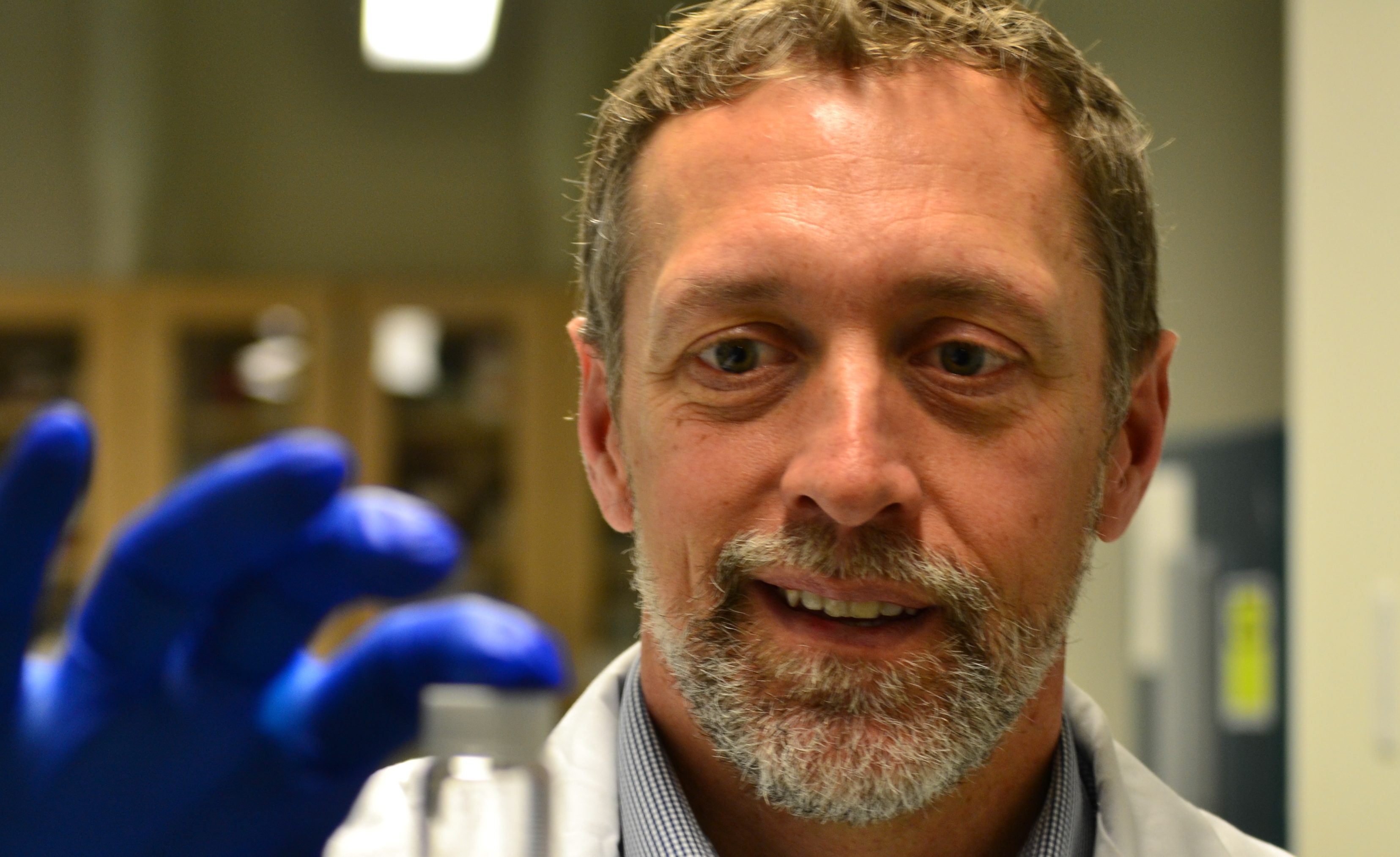 How sugar mimics could help enhance the effectiveness of antitumor antibodies 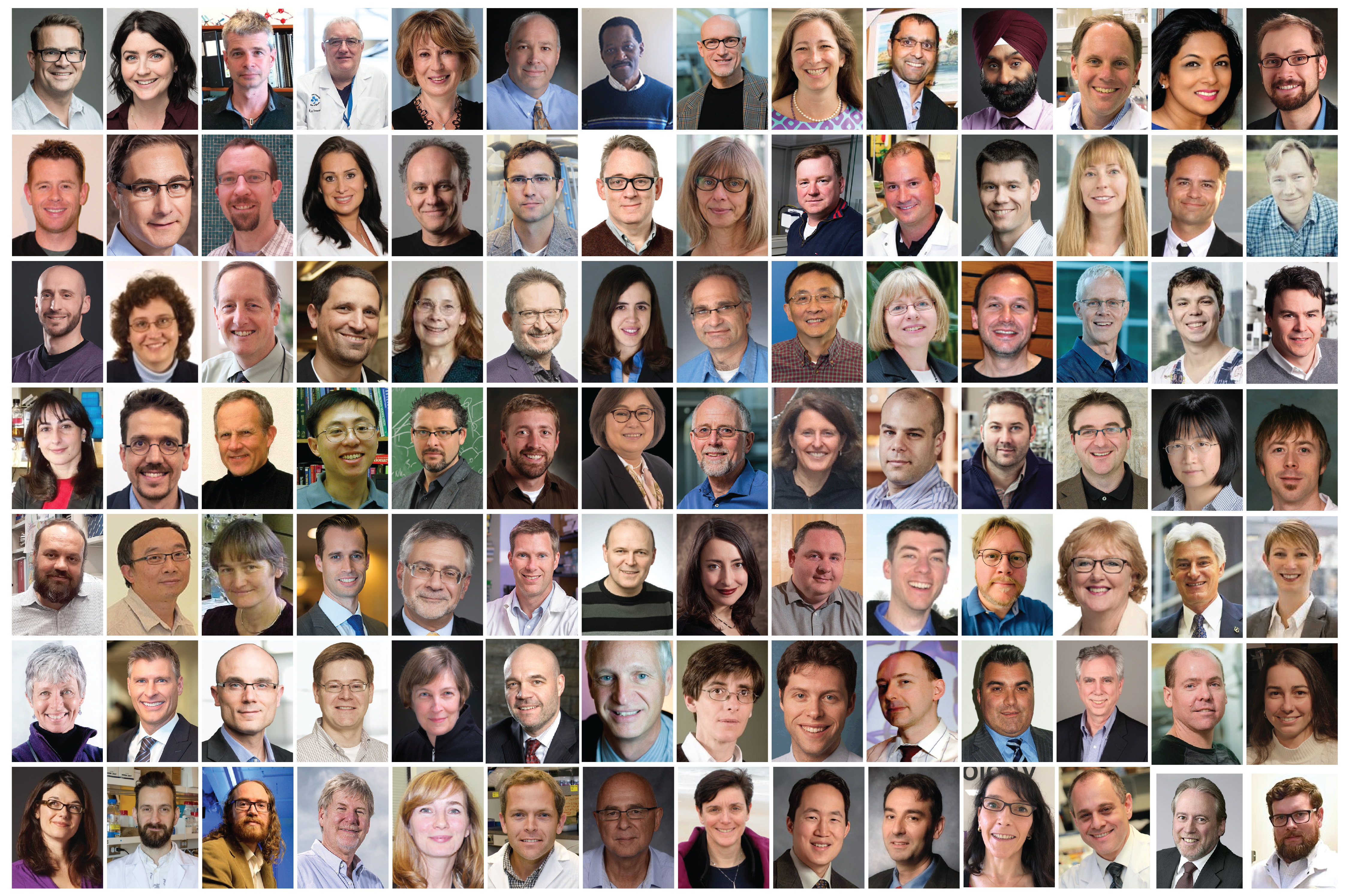 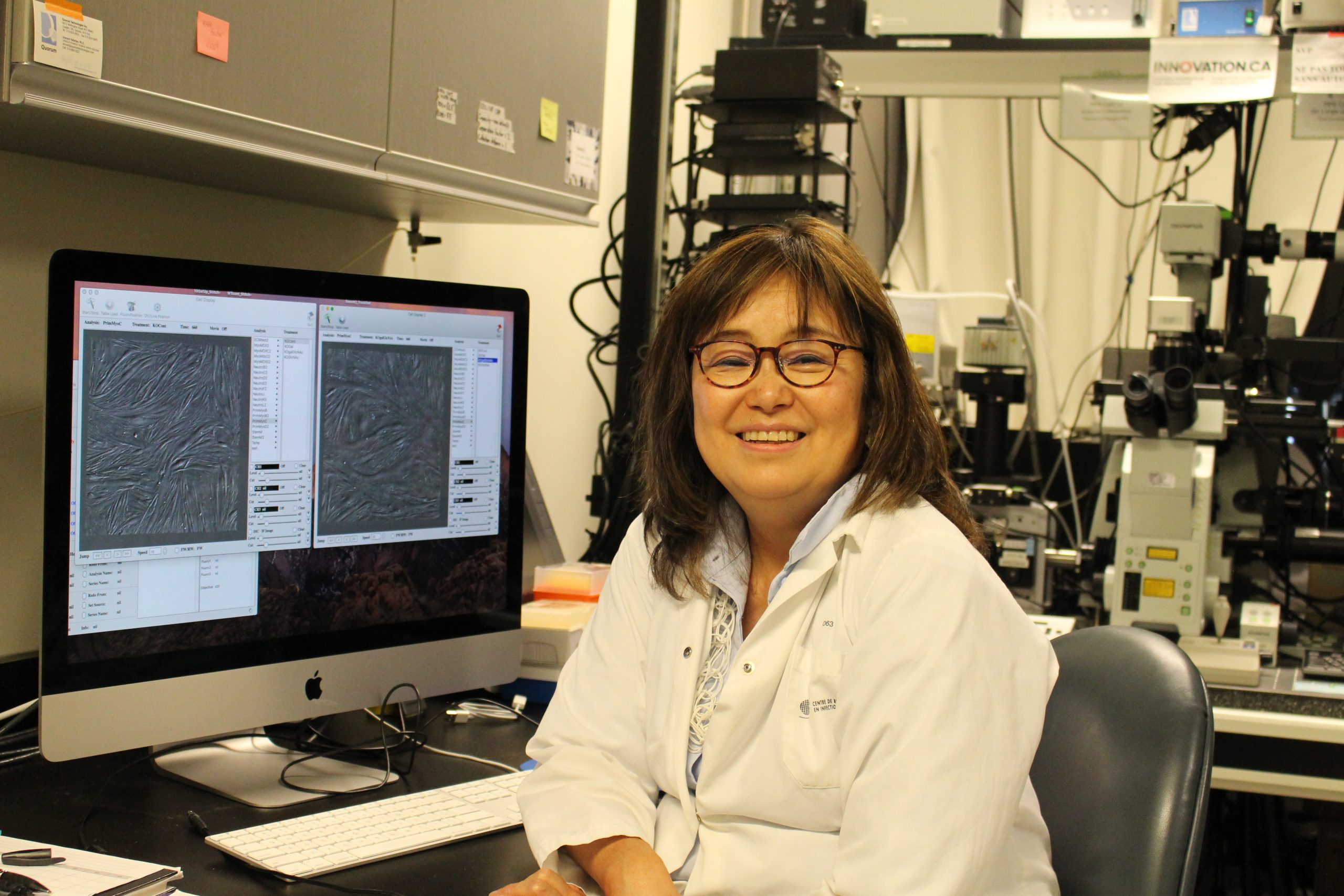